Nothing can describe the sensation of chauffeur driven cars around especially in one of the world’s most sought after vehicles.

Up until more recent years, being chauffeured around was for the select few. In the 1920’s almost up until the late 1970’s chauffeurs and luxury cars were predominantly employed and purchased by the rich and famous, in many cases the butler would double up as the chauffeur, otherwise there were few companies offering these types of services, it was not up until the 1980s before chauffeur driven cars and limousines became more commonplace, due to the rise of Filofax holding, brick mobile phone talking, yuppies. 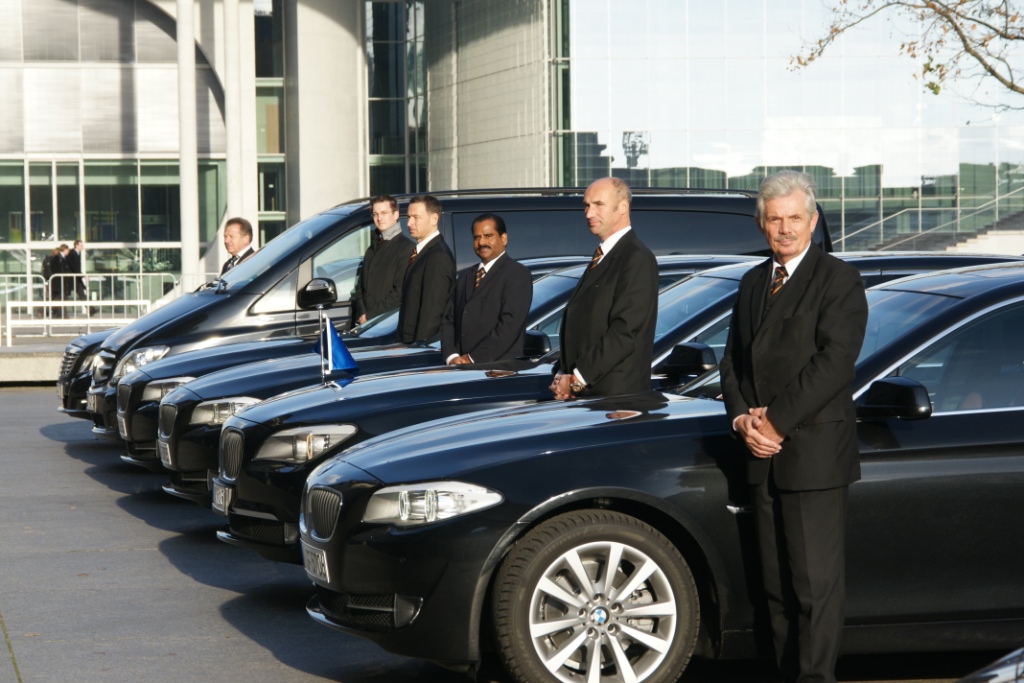 These young upwardly mobile professionals were part of the Margaret Thatcher era (1979 to 1990) which was a time of prosperity, rising house prices, big bonuses and higher wages, (sound familiar?) for the Southern half of the UK at least, however it brought with it a new age and new ideology, that you no longer had to be just rich to afford and enjoy the luxury of being chauffeured around, subsequently a vast rise in predominantly chauffeur drove limousines, or stretched vehicles, many customized, from Lincolns to Mercedes even Ferraris were used for such services, and the majority of those offering this to the masses were trained chauffeurs and or butlers.

By the 2000s leading up to 2010, we start to see a very interesting change arise within the chauffeur market, both from a user/client perspective as well as from the luxury car manufacturers’ perspective, vastly prompted by the growing number of the super-rich and wealthy. From the Hire a London Chauffeur company perspective far fewer people were choosing to hire the overstretched vehicle/limousine compared to previous decades, with more people booking a more understated less flashy alternative, as well as the added increase of people using London chauffeur driven cars for airport transfers, social affairs, and even sightseeing tours, all of which could be awkward to do in a stretch limo.

From the luxury carmakers perspective they have had to adjust their vehicles to accommodate the back seat passenger, meaning that where originally most of the luxury car buyers were purchasing the cars for themselves to drive, they had started to migrate to bigger luxury vehicles to be driven in, instead. Funny enough this has, in fact, increased the number of people booking chauffeur services for the wedding as a whole, as it is far cheaper and less hassle hiring a car and driver than it is to purchase a car and employ a personal chauffeur in London.

However the major changes within the chauffeur driven car hire in London industry have not come from the luxury car manufacturer or the client/customer, but from the chauffeur companies themselves, the majority of the original trained butlers/chauffeurs have since retired with vitally no-one taking the reigns, instead of providing not a chauffeur service but a glorified minicab service. That is where we like to step in and keep the tradition going. Do hire a chauffeur in London. Please contact us to get started. +448009247424

This website uses cookies to improve your experience while you navigate through the website. Out of these, the cookies that are categorized as necessary are stored on your browser as they are essential for the working of basic functionalities of the website. We also use third-party cookies that help us analyze and understand how you use this website. These cookies will be stored in your browser only with your consent. You also have the option to opt-out of these cookies. But opting out of some of these cookies may affect your browsing experience.
Necessary Always Enabled
Necessary cookies are absolutely essential for the website to function properly. This category only includes cookies that ensures basic functionalities and security features of the website. These cookies do not store any personal information.
Non-necessary
Any cookies that may not be particularly necessary for the website to function and is used specifically to collect user personal data via analytics, ads, other embedded contents are termed as non-necessary cookies. It is mandatory to procure user consent prior to running these cookies on your website.
SAVE & ACCEPT